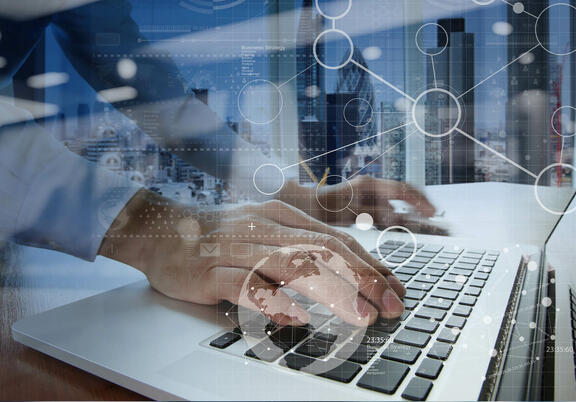 Why the IT Industry is so big in Ireland

Why the IT Industry is so Big in Ireland
You might be surprised to discover that Ireland is the second largest exporter of computer and IT services in the world. The ICT industry now employs nearly 40,000 people and generates a substantial €36billion in exports annually. IBM was the pioneer, setting up in Dublin more than 60 years ago in 1956. Ericsson followed close on their heels and in the decades that followed more and more tech companies moved in. Global leaders like Google, Amazon, Facebook, PayPal and Microsoft are just some of them. Dublin is now Europe’s leading hub of innovative games companies.

Why is this the case and what attracts so many of the biggest tech industry companies to choose Ireland as a location?

One major reason is the strong talent pool and relatively young population, the youngest in Europe in fact. Ireland has done very well at attracting high-value projects and this has resulted in a cluster effect occurring for businesses and for employees. This in turn led to Ireland’s tech worker population growing faster than anywhere else in Europe in 2017. It also rates highly as a good place to do business in. The much discussed 12.5% corporate tax rate has had an impact as well as other attractive tax incentives.

Salaries are relatively high in the tech sector and the average for an entry level job is around €30,000 which encourages people to pursue a career in that field.

Ireland’s education system ranks highly and a significant percentage of Irish IT specialists have third level qualifications. Additionally, there is a high level of collaboration between industry, state agencies, the academic sector and the regulatory authorities which is vital in progressing the R&D sector. Being the only remaining English-speaking country in the Eurozone is also a contributing factor.

Sustained growth in the sector is expected over the next few years and Ireland is progressively developing educational programmes to meet the needs of industry.

Over the last 40 years, GRENKE has provided leasing to the ICT industry, supporting its growth in the Irish market. This includes leasing to sole traders, partnerships, public and private limited companies, associations, and organisations, medical, health, and educational providers, municipalities, public hospitals, semi-state institutions, Government bodies and so much more.

GRENKE’s expertise and strong market position are no coincidence. If you are a business owner looking for advice on fast and flexible financing, to support the growth of your business in the ICT sector, talk to a GRENKE Account Manager today. 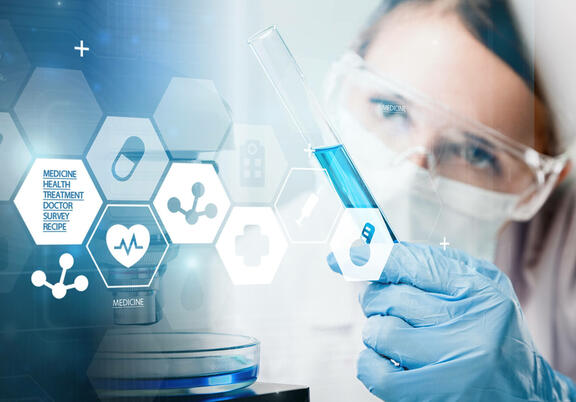 Although there is a dramatic size difference between a local independent pharmacy and large-scale pharma manufacturers, some of the same challenges face both - and all the related businesses in bet... 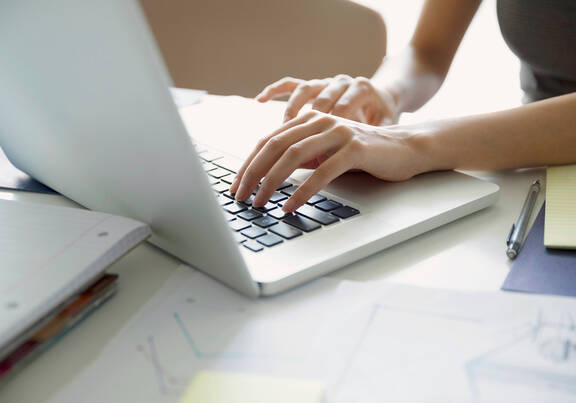 An Overview of Interest Rates for 2022

As inflation soars, interest rates, which have been at record lows for over a decade, are the subject of much discussion. The opinion is divided on whether they are going to increase this year. The...