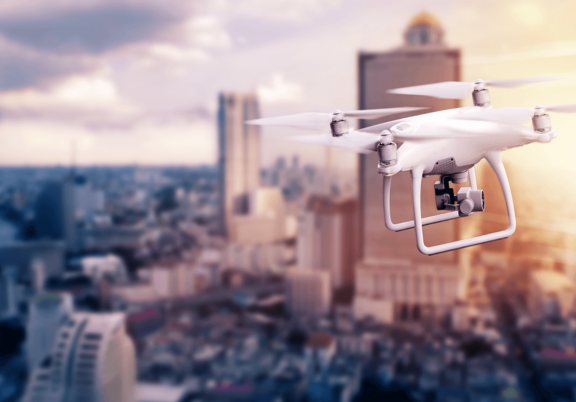 The Possibilities of Drone Technology in the Security Services Industry

Drone technology has seen rapid growth in recent years with personal use on the rise in addition to the incorporation of drones in a variety of commercial industries including security services.

CCTV surveillance is commonplace in today’s society and with the continuous advancements in technology, drones are one of the many pieces of new technology that have been shown to bolster security systems. Drones are unique as they can cover ground much quicker than individuals on foot and the technology attached to the drones itself such as cameras and GPS have allowed them to succeed in patrolling your premises and the perimeter in search of trespassers or any suspicious activity on site. In fact, when it comes to intrusion detection, drones are of major benefit as they can access areas which are obstructed camera views.

Site Surveillance
Site surveillance is an important factor in many different industries and the introduction of drone technology will make for a quick and easy way to survey the landscape, looking for vulnerable areas on the property. For example, the incorporation of drones in the construction industry has given management a boost in a range of different areas such as surveillance, personnel safety and equipment tracking to name a few.

The drones' elevated perspective is really beneficial in terms of understanding the landscape of the entire site, monitoring security camera blindspots, tracking intruders and instructing security personnel or law enforcement as to the best side to enter the site and the potential escape routes.

The future development of drone technology
Autonomous threat response is a concept which is set to receive a lot of attention in future years. It is envisaged that drones will be dispatched to the location of the triggered alarm system at which time it will stream live footage to accompany security cameras already on site.

Scheduled autonomous drone patrols could potentially replace the reliance on the traditional security guard patrol. With the average commercial drones flying between 30-60 kph, it will significantly increase the amount of ground that can be covered in a short period of time compared to a security personnel on foot. In addition, patrol times could be programmed to occur at a set time and set intervals throughout the day.

With drone technology constantly improving, there is scope for drones to offer much more for security purposes as their capabilities begin to increase and develop further. While their initial function is intruder detection, they could carry out many other duties such as heat, smoke and fire detection and send updated information and progression to both the owner and emergency services.

Talk to GRENKE today!
As one of the leading financial service providers in the Irish market, GRENKE’s slogan is ‘Fast, Forward, Finance’. GRENKE offers entrepreneurs fast and flexible financial solutions through a range of services including leasing and invoice finance. We match the perfect financial solution to your unique business needs, from small businesses to large enterprises.
Over the last 40 years, GRENKE has provided leasing to numerous styles of businesses and organisations; sole traders, partnerships, public and private limited companies, associations and organisations, medical, health, and educational providers, municipalities, public hospitals, semi-state institutions, Government bodies and so much more.
Our expertise and strong market position are no coincidence. If you are a business owner looking for financial solutions in Ireland or advice on fast and flexible financing, talk to a GRENKE Account Manager today. 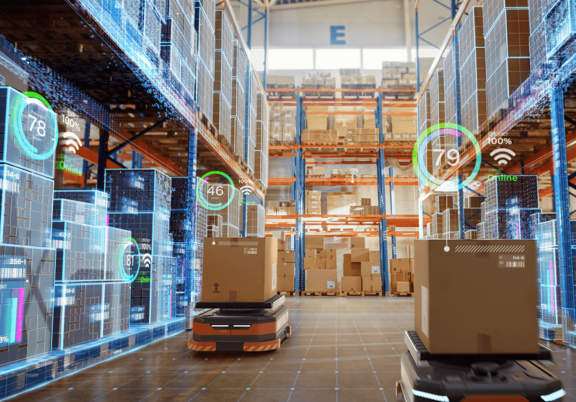 The Future of Robot Technology in the Retail Sector

Innovation is a key focus for many sectors and retail is no different. Robots are one of the many pieces of technology that are quickly becoming an important component within the industry. They can...

How Drone Technology is Changing the Construction Industry

Drones are one of the many technological advancements which has seen rapid growth in recent years with an uptake in both personal and professional use. The ability to fly around specific locations ...